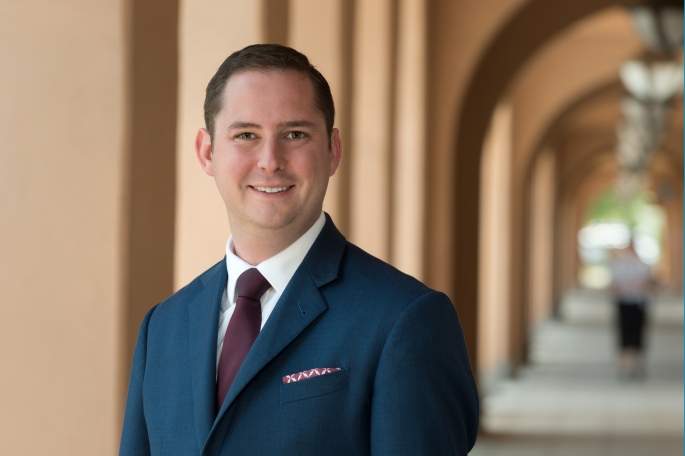 Paul Alaimo was born in Cleveland, Ohio. During high school, he and his family relocated to Tampa, Florida. He received his bachelor’s degree from Loyola University Chicago with a Bachelor of Arts in Philosophy and a minor in Political Science. He received his law degree from California Western School of Law. Even during law school, his career was focused on family law, where he had internships at a local nonprofit, at The Family Court, and at a local family law firm. He was admitted to the California State Bar in 2015. 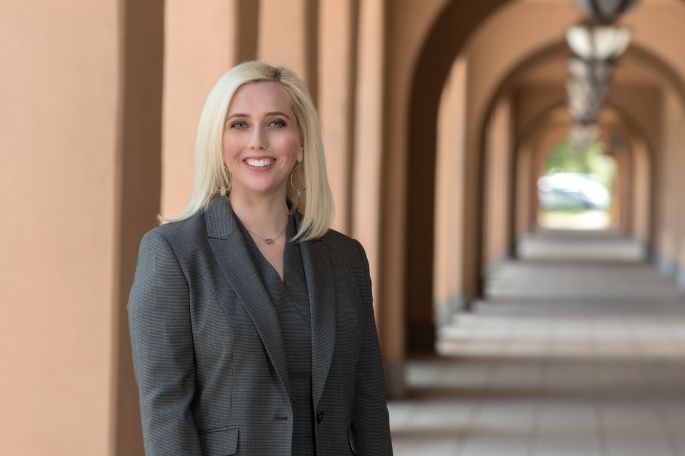 Hilary Boyer was born in Arizona. She moved throughout the U.S. and overseas during her childhood as a result of her family’s military service. Hilary graduated from the University of California, Davis where she received her Bachelor’s degree in Spanish and minor in History. She earned her Juris Doctor degree from California Western School of Law.

Hilary’s interest in family law was sparked during her community property class. As a result of that interest, Hilary pursued solely family law experiences. Hilary interned at the Family Law Facilitator’s office at the San Diego courthouse. Hilary also interned at a family law firm though California Western’s clinical internship program. Hilary worked as a law clerk and attorney at the same firm she completed her clinical internship program. California Western School of Law recognized Hilary for her outstanding pro bono service. In 2009 Hilary was admitted to the California State Bar as an attorney.